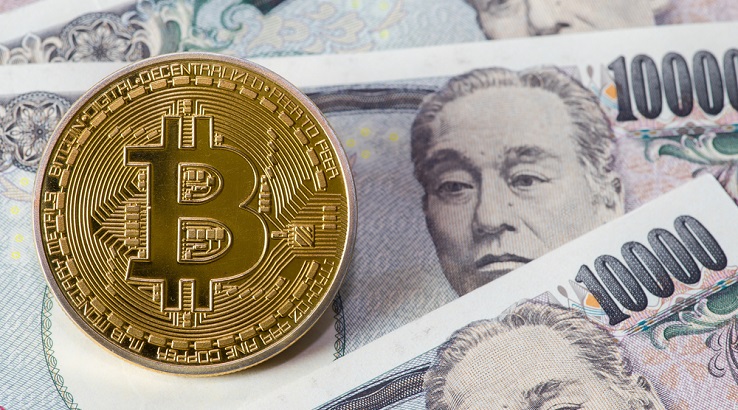 Japan, one of the world’s most developed countries, has welcomed cryptocurrencies with open arms since the advent of Bitcoin roughly a decade ago. The country was home to Mt. Gox, one of the world’s first and largest Japan cryptocurrency exchanges, having handled roughly three-quarters of planet Earth’s bitcoin transactions at any given moment throughout 2013 and into Jan. 2014.

Although Mt. Gox halted transactions in Feb. 2014 and soon after shut its doors after finding itself on the receiving end of a $450-odd-million theft of bitcoins, which could have been interpreted as the cryptocurrency industry being illegitimate, Japan maintained its stance as a supporter of the legalization and regulation of bitcoin.

Further, it’s worth noting that Japan crafted a regulatory framework for overseeing the operations of more than 30 exchanges outside of Mt. Gox not too long after the once-powerful, now-defunct crypto exchange shut down.

Now that you are familiar with the history of digital currencies in Japan, you can better understand the recent news coming out of Japan regarding its regulators’ current views on the state of affairs of all things crypto.

Hiromi Yamaoka, the Director-General of Payments and Settlements of the Bank of Japan, the central bank of the East Asian country, recently shared neutral sentiments about cryptos in an interview with the international news agency Reuters.

Governments around the world have flirted with the idea – some of them going as far as advancing preliminary legislation that covers several potential initial frameworks for regulating cryptos – of regulating cryptocurrencies as a federation of states working in conjunction with one another. However, the Bank of Japan, its faculty, and other financial experts in Japan have largely rejected these possible means of dealing with digital coins like Ethereum, Monero, and Ripple.

If you don’t already know, governments that support harsh, iron-fisted regulations make innovation difficult for researchers and businesspeople alike. The more strict these regulations are, the more challenges innovators face in bringing new ideas, practices, and policies to their fields of work.

This sentiment almost always holds water as it relates to any field of business, academia, or governance.

Several governments around the world have not welcomed cryptocurrencies with open arms, supported regulation without the characteristic of being as rigid as an iron fist, or acknowledged the potential expansion of cryptos in the future as currencies and investments and the related benefits to society.

However, the ideas that Japan Cryptocurrency Exchanges policymakers have discussed publicly or shown support for are those that foster innovation. In other words, the Bank of Japan sees the potential in cryptocurrencies and feels that, as a country that is among the most receptive governments to cryptos in the world that have held this view since the beginning of cryptocurrencies roughly 10 years ago, the potential spread of their use could seriously benefit Japan.

Mr. Yamaoka, in his talk with Reuters, shared that he and his fellow policymakers feel that tight or even moderate regulations could discourage innovation, something they’re not open to. He did indicate that “Japan’s approach would be to think about how to curb excesses,” at least without stifling new ideas.

He also shared that Japan Cryptocurrency Exchanges could work with other countries to discuss and develop regulation regarding cryptos, though “Global harmonization may not necessarily mean global regulation.”