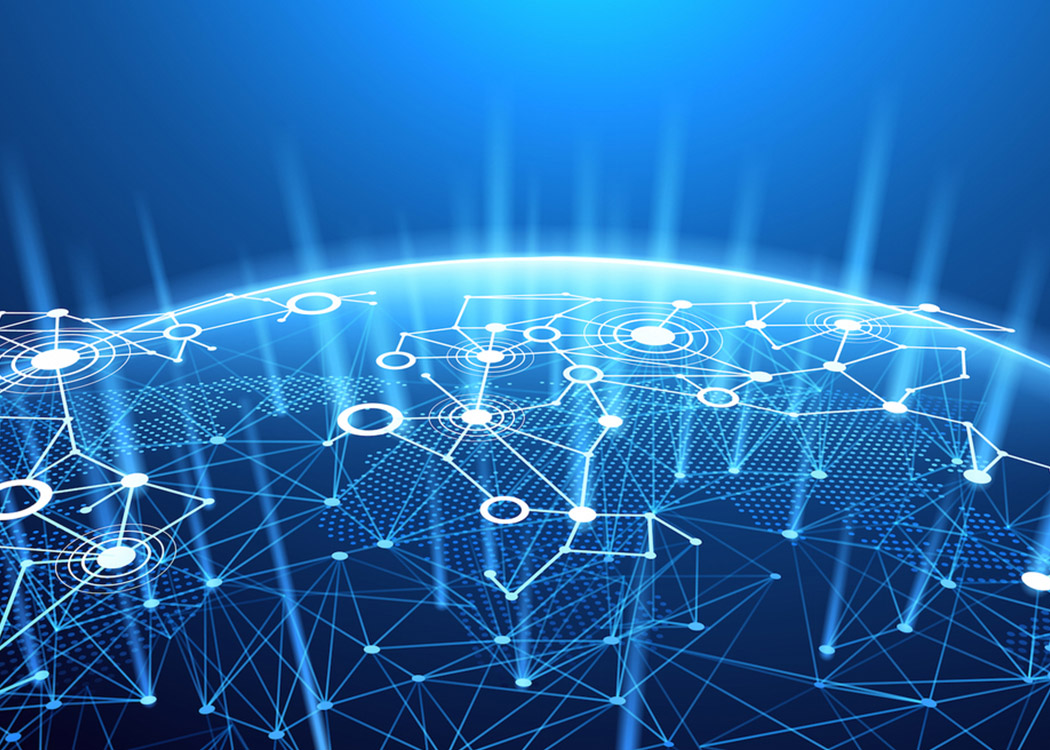 In altcoin news, Coinbase, the biggest U.S. Bitcoin exchange, has announced that it has entered the cross-border remittance space. Cross-border payments refer to the transfer of money between two entities in two different countries and between different currencies. Most of the time this involves funds being transferred between two different banks or financial institutions. This results in fees being tacked on to the transaction as it passes through different providers.

The Bitcoin exchange giant will use cryptocurrencies to transfer money between two Coinbase account owners anywhere in the world in a matter of seconds. Conventional cross-border transactions take several days, making the transaction susceptible to fluctuating currency rates, and have costly fees, making transfers inefficient. It is not uncommon for transfers of large sums of money via the traditional remittance path to take up to, or over a week, leading to slippage. Slippage happens when changes in the currency conversion rates occur between the time a payment transfer order is requested and the time it is executed on the other end.

Coinbase has made Ripple’s XRP and Circle’s stablecoin USDC the cryptocurrencies of choice for its users. The Ripple Corporation is a first-mover in the remittance space, already establishing hundreds of partnerships with banks and other types of financial institutions across the globe. Ripple’s XRapid system boasts transaction speeds of under 5 seconds when using XRP. Fees are also significantly less than those seen in the established remittance market.

Circle, with its USDC stablecoin, is an innovator in the space. Stablecoins have been gaining popularity in the crypto sphere, as they provide stability, as the name suggests, for traders and investors. The value of a stablecoin is tied directly to a fiat currency, in this case, the US dollar. Unlike other cryptocurrencies, the value of a stablecoin does not fluctuate with the market. Its price depends solely on the value of the fiat currency with which it is coupled. Stablecoins have been governed exclusively by the creating entity up to now. Circle is the first to allow others that participate in its consortium to become issuers of the coin. This promotes the use of stablecoins and pushes widespread adoption both with financial institutions and small users.

Binance, another leading Bitcoin exchange, is looking to be an early mover in the cross-border payment market. Binance CEO Changpeng Zhao is determined on partnering with Ripple in implementing its XRapid platform to facilitate remittance payments. XRapid uses XRP on its distributed ledger protocol to make real-time payments between entities.

In related altcoin news, Lisa Ellis, a research analyst for MoffettNathanson thinks crypto could become a significant threat to payment companies like Visa, Mastercard, and PayPal. She states that although remittance-focused cryptocurrencies pose a threat to the livelihood of these established financial institutions, they are not expected to replace these traditional payment systems in the immediate future.

Ellis warns that established players in the space, such as Visa, Mastercard, and PayPal, should embrace crypto technology or risk losing their market share to disruptors like Ripple, or Veem. Veem is a Google-backed global payments platform, which uses SWIFT and cryptocurrency, typically bitcoin to facilitate remittance payments.