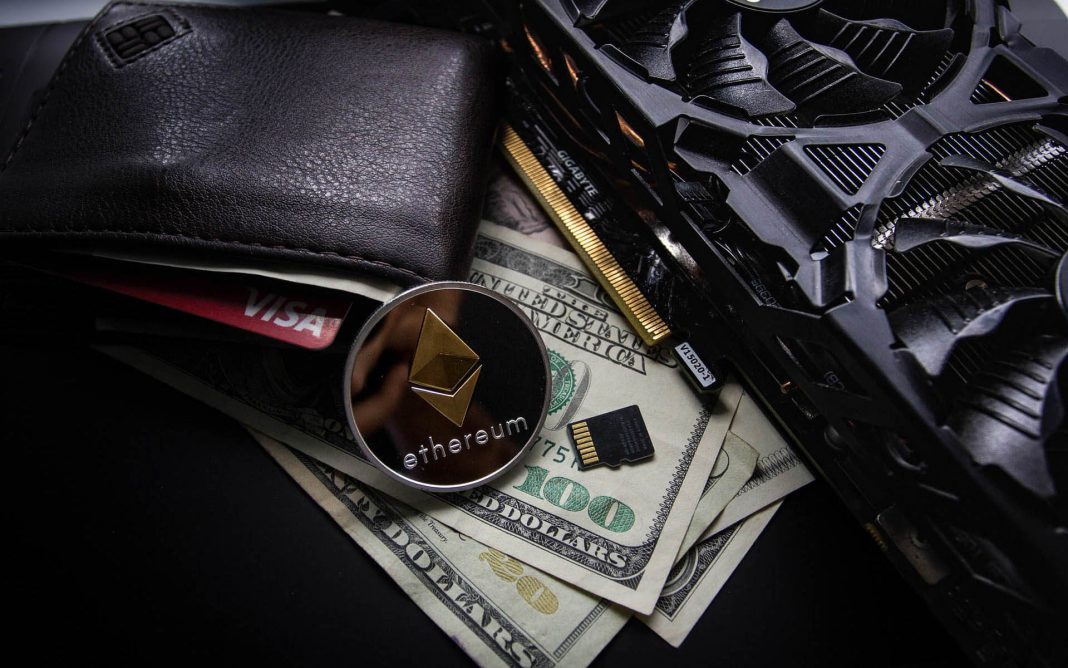 Some of the latest blockchain news involves more acceptance of the technology as large companies incorporate it into their systems. The latest company to start blockchain investing is Samsung SDS, which is a subsidiary of the Samsung Group. It provides information regarding technology services and announced they’re launching a new platform powered by blockchain technology and artificial intelligence to intensify security and limit data breaches.

The platform is called Nexfinance, and it provides useful services including automatic insurance payments, finance concierge, and allows digital identity management. Samsung SDS stated that their blockchain development would focus on securing the transmission of personal and sensitive information. The platform is going to be open-source, allowing clients to utilize third-party options to maximize capabilities and have the freedom to take the platform to new levels.

An official for Samsung SDS said that Nexfinance allows new IT technologies and solutions to provide financial institutions flexibility to keep up with the always changing IT environment. The technology focuses on preventing falsification and forgery with blockchain technology to keep data secure.

Samsung SDS is not new to blockchain development for its services. They’ve previously used blockchain for their credit card subsidiary and also participated in a project for the Seoul government. Nexledger was released last year as Samsung SDS’s blockchain platform for business-to-business transactions. A key service NexLedger offers is digital identity verification to ensure higher security for data.

Competition is higher now than it was when they initially began using blockchain investing as their model for future developments and security. In February, Microsoft announced that they would be using blockchain as a way to keep digital identities secure. The United Nations is also capitalizing on the development. With companies including IBM, Accenture, and Microsoft, they will utilize blockchain to manage security and privacy issues. Other startups are focusing on blockchain’s capabilities to develop digital identity solutions.

With the increase in competition, Samsung SDS will have to come up with a way to stay on top and keep interest in their services to avoid being outdone by others embracing blockchain’s potential. Samsung is already expanding by starting to manufacture equipment dedicated to manufacturing cryptocurrency. 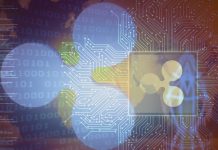 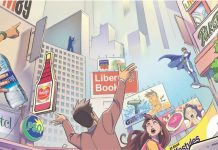 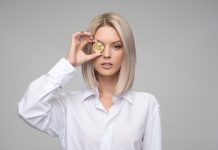