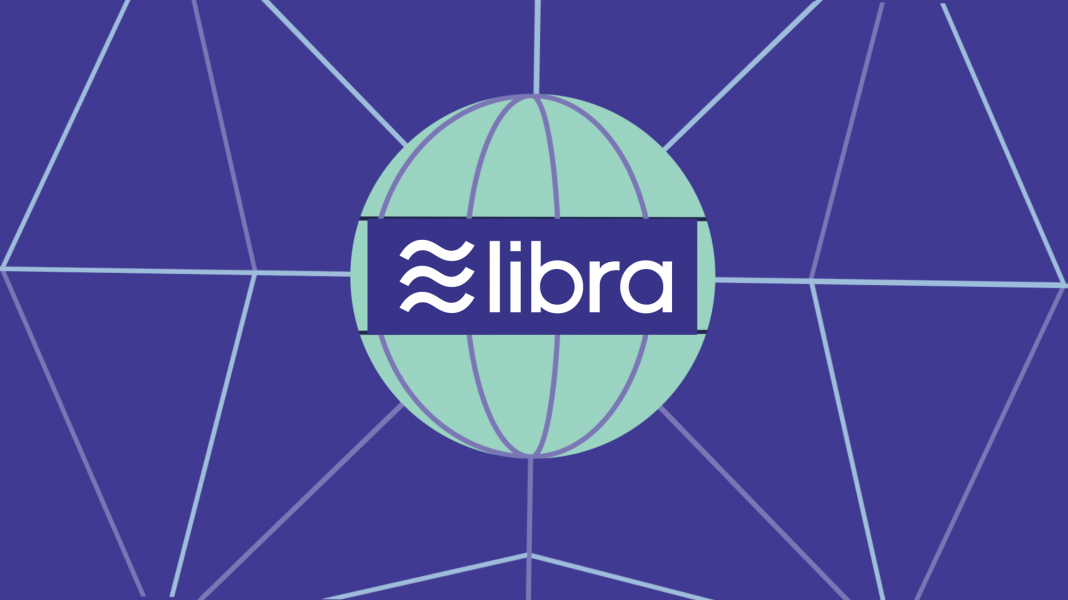 Social media giant Facebook just unveiled Libra, a new global cryptocurrency like bitcoin (BTC) designed to make sending, receiving, spending and securing money around the world as easy as possible, allowing for a more comprehensive global financial system. The Facebook Libra cryptocurrency assures stability, scalability, and reliability because it was built on the foundation of blockchain technology.

With the increasing use of the Internet and mobile broadband to enter the financial ecosystem, there is still part of the world’s population that has no access to a traditional bank. Facebook attempts to make a difference in this scene, allowing 1.7 billion adults from across the world to enjoy the financial freedom that the rest of the population currently enjoys.

Unlike most digital currencies, Libra is fully supported by a reserve of real assets, which will be held in the Libra Reserve, thus creating trust in the currency’s intrinsic value. Furthermore, the Libra Association was established to facilitate the operation of the Libra Blockchain, coordinate the agreement among the stakeholders and manage the reserve. Facebook will also make the currency available to those with no credit cards or even bank accounts.

Facebook created a new subsidiary, Calibra, to operate services and ensure that social data is separated from its financial data. Facebook and other founding members will make money through the products that digital wallet Calibra will create so users can interact with Libra. For example, users can send via Messenger, WhatsApp or Instagram the digital currency through their message threads similar to the way they send a GIF. The digital wallet will show the value of users’ Libra in their local currency. Once the Libra network is launched, Facebook and affiliates will have the same privileges, commitments, and financial responsibilities as any other Founding Member.

The ambition set for the Libra network is for it to become permission less. Open access ensures low barriers to entry while simultaneously promoting healthy competition that ultimately benefits everyone, including consumers, developers, and businesses.

How Does Libra Work?

With the promise of easier access to one’s money, a user can cash in a local currency, get Libra, and spend them like dollars. This can all be done without having to pay big transaction fees. One can cash them out as well whenever, wherever.

As users become more knowledgeable, their demands and expectations also increase. Facebook’s Libra promises to help secure financial assets in a simpler, more cost-effective and more innovative manner. After all, Libra’s mission is to empower billions of people using “a new kind of digital currency built on the foundation of blockchain technology.” 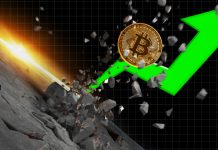