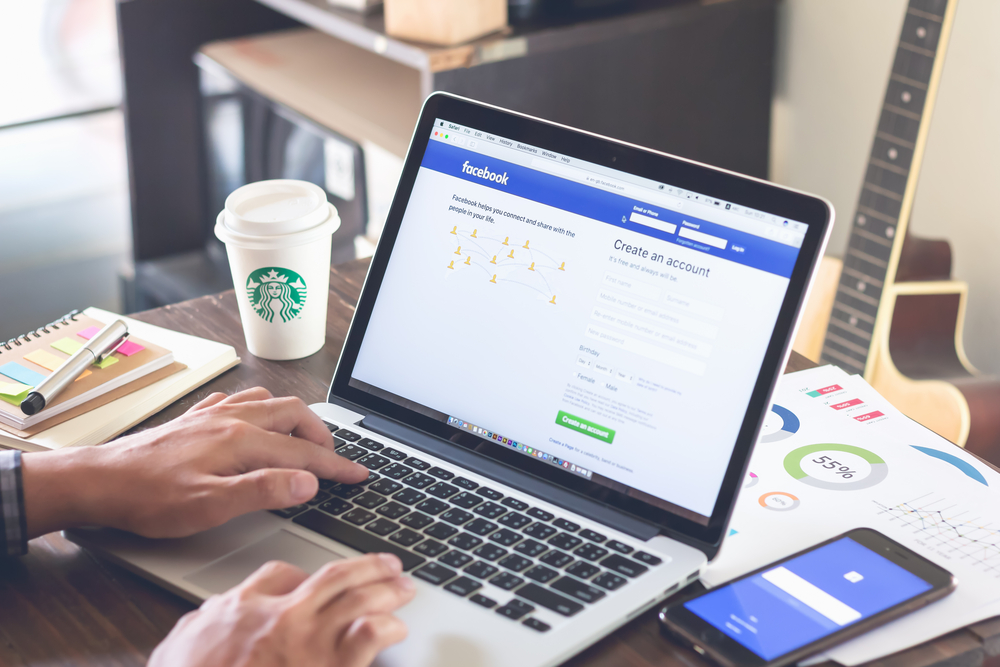 Facebook has called for a global hiring spree for woo crypto specialists to broaden its blockchain group in the midst of the rumors that social media corporations are considering deploying their own cryptocurrency. The need for Facebook Blockchain Developers is at an all-time high.

In April 2018, Facebook created its blockchain department with David Marcus, former PayPal president and Messenger’s vice president. Marcus is a long- standing evangelist of cryptocurrency and a former executive of Coinbase, the largest US cryptocurrency exchange.

The world’s largest manufacturer of semiconductors and smartphones has a top- secret division of staff who worked on Google Pay and Samsung Pay, a Samsung mobile payment and digital wallet service.

Facebook has plans to make electronic payments without the need for a traditional bank by unveiling cryptocurrency to it’s 2 billion worldwide users.

also talked Facebook Blockchain with @lisahopeking / @thebradsmith on @cheddar yesterday — top takeaways are that FB's brand is a problem for recruiting in the space and it's going to likely do meaningful M&A to achieve its goals pic.twitter.com/nVoiqnZ9HG

“They’re actively, actively recruiting,” said Cheddar’s Alex Heath. “They’re also trying to scoop up crypto start-ups that are at the white-paper level, which means they don’t really even have a product yet.”

Health said that Facebook is fiercely searching for talented applicants because the amount of skilled engineers is extremely light because the crypto environment is still in its early stages.

Recruiting efforts for Facebook has been very difficult due to its numerous recent data- privacy scandals, which have lost public confidence in the corporate powerhouse. 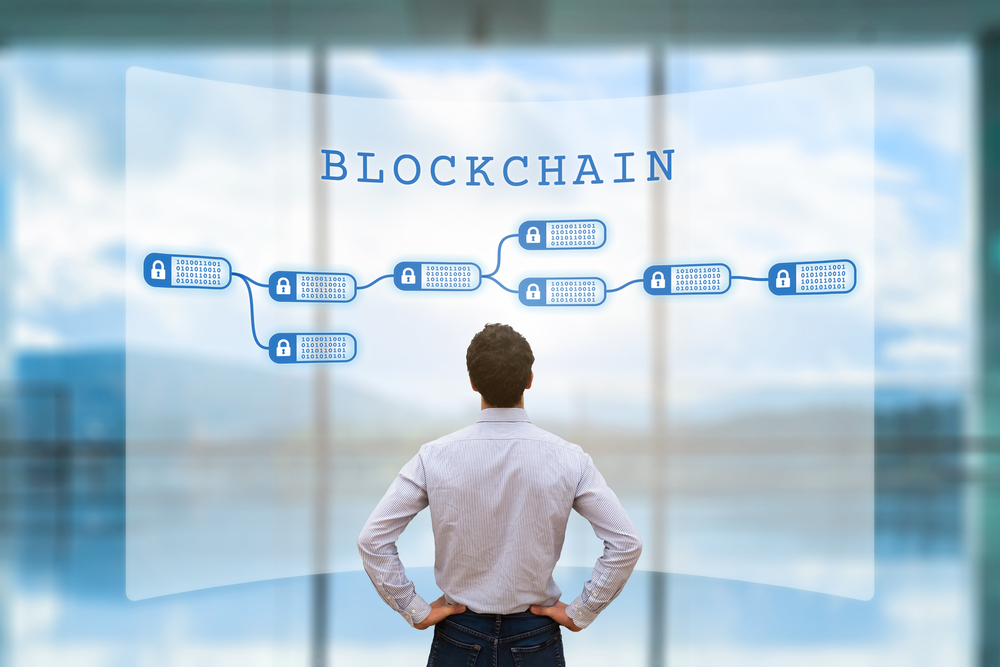 Learning that Facebook has been selling their personal information to the highest bidder for pure profit without their permission, has outraged made many users.

Mark Zuckerberg, CEO of Facebook, accepted responsibility for the disaster, but the harm to his moral authority and the brand of Facebook continues to resonate.

“So the idea of Facebook creating a cryptocurrency and a digital economy within its ecosystem is either incredibly exciting — if you talk to some people — or one of the scariest things in the world, if you talk to others,” Heath said. “It’s very polarizing, but they are actively building this up. I think we can expect to see Facebook buy some companies up in the crypto space in the next year.”