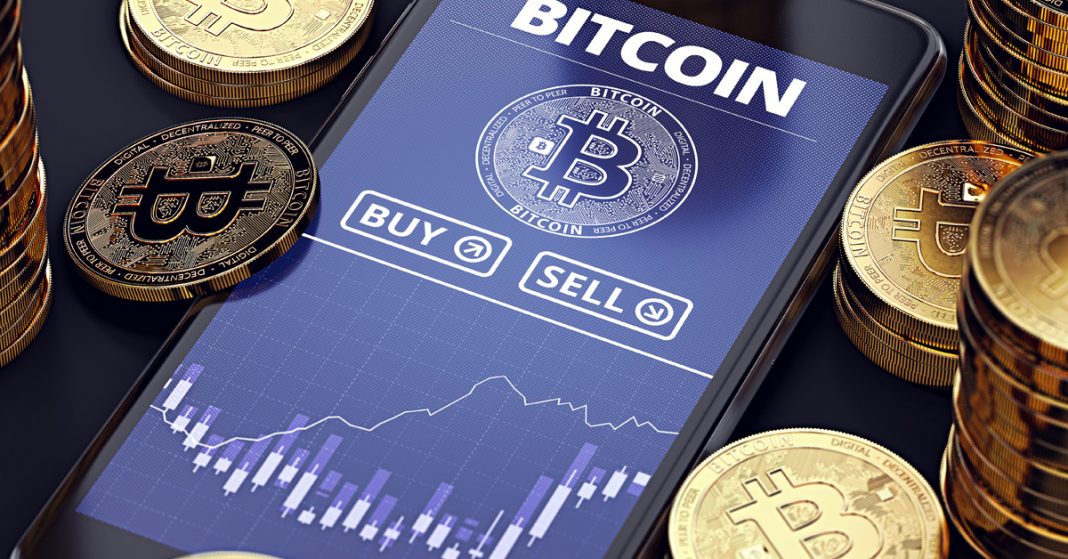 Bitcoin has leveled off quite a bit since its breakout to stratospheric levels last year. Like any security that has gone straight up in such a quick time, the cryptocurrency needed to retrench and consolidate some of its gains. Now that the cryptocurrency has found some support beneath its current price range, some analysts are projecting that it will experience a bull rally and regain some of its lost ground.

Currently some analysts, like Ran Nuener have been forecasting a price rise for Bitcoin based on patterns apparent in the recent technical charts. He tweets:

“Last year,around this time,BTC went from $6691 (Nov 11) to $20000 (Dec 17) in 5 weeks.This on the back of the expectation and launch of a cash settlement BTC futures contract. An ETF is a way bigger deal & requires actual purchase of BTC.2 looming SEC decision deadlines ahead.”

The case for this thesis is that the cryptocurrency has ignored negative technical indicators in the past and will continue to do so. According to these analysts, not only will Bitcoin not react in the manner in which is expected, but it will rise in spite of the negative patterns. This is similar to the cryptocurrency’s behavior the previous times that this technical pattern was present. This bullish case is intended to be contrarian in a way.

The price of BTC is currently hovering around $6,500, down from its high of close to $20,000 that it set last year. There is support for the price around the $5,000 range that BTC has successfully defended. CoinDesk believes that BTC will continue to defend this price and rally from here. After the cryptocurrency consolidates its support around this level, the rally will occur early next year. In fact, BTC has settled into a narrow range and is looking to move upwards from this price point.

The cryptocurrency has proved to be resilient after falling from its highs of last year. Although traditional principles of technical analysis have proven difficult to apply to BTC, there is at least a school of thought that counterintuitive technical analysis counsel in favor of a large recovery of last year’s gains that were lost. Still, based on recent price movement in BTC, it looks like calls for a rally may be premature. Investors should keep close watch on the price for signs of a coming breakout.