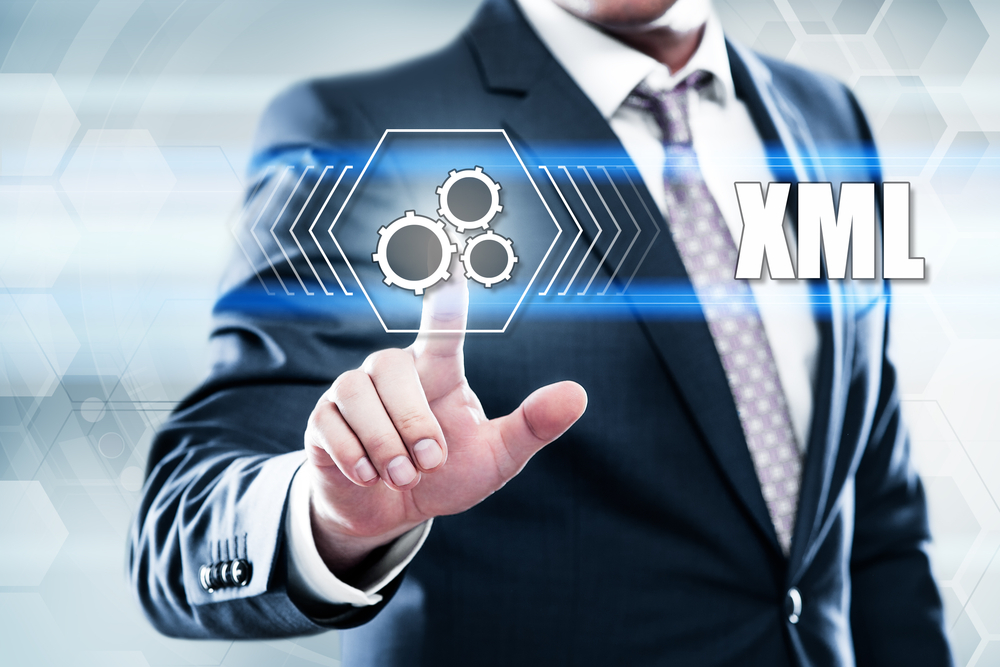 Why Stellar Has Risen More Than 11% in Recent DaysOn March 7, a popular cryptocurrency called Stellar began a rise that would culminate in its XLM tokens increasing more than 11% in value during a 3-day period. The currency also saw a trading volume of more than $150 million during this time. There was actually a good reason for all of this, as the price increase coincided with a major news announcement relating to the currency.

Cryptocurrency investors love nothing more than mainstream acceptance-this is why news of such acceptance often drives price increases, as investors see this as a sign of long-term viability, of not just the currency but also its underlying concept. In Stellar’s case, the news came from a German-based media conglomerate called Börsenmedien AG.

Börsenmedien, which was formed in 1989, provides financial information for people in German-speaking countries through a variety of media properties-this includes a stock market journal called DER AKTIONÄR, which is the largest of its kind in Germany, and DER AKTIONÄR TV, which is a video investment portal.

On March 7 — the day in which Stellar’s price began to rise — Börsenmedien announced that they had purchased 5% of a company called SatoshiPay, which uses Stellar’s currency and blockchain to let users to make micropayments. A blockchain is a decentralized ledger that functions at the core of every cryptocurrency. Börsenmedien also announced that same day that they had formed a strategic partnership with SatoshiPay.

As part of their partnership, the two companies will be working together to integrate SatoshiPay into Börsenmedien’s online media properties. This will enable Börsenmedien’s readers to pay for certain premium content through a simple one-click mechanism. These payments will go directly from a reader’s electronic wallet to Börsenmedien without any intermediaries involved, such as credit card processing companies. Transaction fees for these payments will also be nominal, costing far less than a penny per transaction.

Börsenmedien’s readers will actually be using XLM tokens to make their purchases. This could lead to an increase in demand for them, which in turn could increase their price. The same thing has happened to Ripple’s XRP tokens when financial companies have integrated the currency’s xRapid payment solution.

The Stellar Development Foundation, which is based in San Francisco, is also participating in the two companies’ partnership by supplying a set of free XLM tokens to new Börsenmedien’s readers, so that they can try out the service and become familiar with SatoshiPay.

Bernd Förtsch, who is the CEO and founder of Börsenmedien, said that SatoshiPay offers an alternative way for media companies to monetize their content. Previously, they could only do this by inundating readers with ads or by creating inconvenient paywalls that readers needed a subscription to get through. This solution, he says, is something in between, in which users can make small payments on a per-article basis.

Meinhard Benn, who is the CEO and founder of SatoshiPay, and Lisa Nestor, who is the Director of Partnerships for the Stellar Development Foundation, issued their own statements in reaction to the announcement. They both see the partnership as enabling high-quality content in the future. Enabling such content could help ensure the long-term viability of the currency, which could only make investors happy.